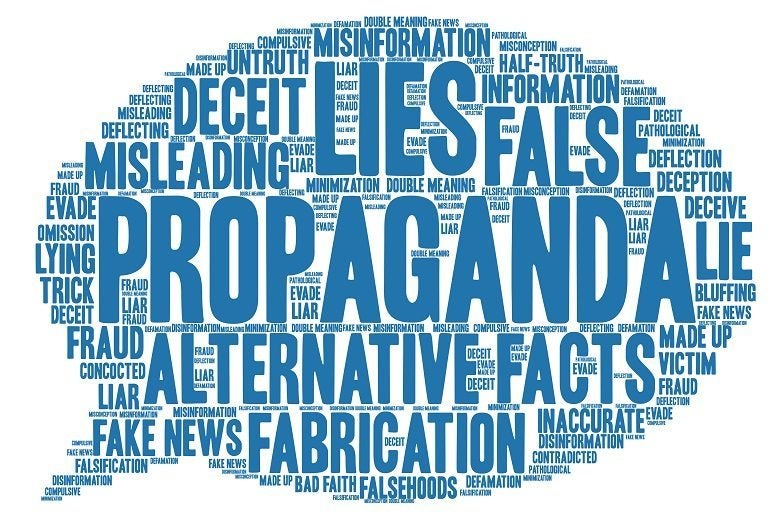 Defamation is made up of the twin torts of libel and slander- the one being, in general written, while the other in general is oral, with somewhat different rulesa applicable to each as will be explained.  In either form, defamation is an invasion of interest in reputation and good name.  This is a relational interest, since it involves the opinion which others in the communicty may have, or tend to have, of the plaintiff.  Consequently defamation requires that comething be communicated to third person that may affect that opinion.  Derogatory words and insults directed to the plaintiff himself may afford ground for an action for the intentional inflicaiton of mental suffering, but unless the are communicated to another the action cannot be one for defamation, no matter how harrowing they may be to the feelings.

The distinction between libel and slander is not free from difficulty or uncertainty. As it took form in the 17th Century, it was one between written and oral words.  But later, libel was extended to include pictures, signs, statutes, motion pictures and even conduct carrying a defamatory imputations, such as hanging the plaintiff in effigy, erecting a gallows before his door, dishonoring his valid check drawn upon the defendant's bank.

From this it has been concluded that libel is that which is communicated by the sense of sight, or perhaps also by touch or smell while slander is that which is conveyed by the sense of hearing.  But this certainly does not fit all of the cases, since it seems to be agreed that defamatory gestures or the signals of a deaf-mute are to be regarded as slander only, while communicated by sound to be reduced to writing afterwards, as in the case of a telegraph message, or dictation to a stenographer, or even an interview given to a reporter is considered libe.  Furthermore, it is generally held that it is a publication of a libel to read a defmatory writing aloud.

Slander developed the rule that in general, a slander is not actionable unless actual damages is proved.   To this the courts very early established certain specific exceptions: the imputation of crime, of a loathsome disease, and those affecting the plaintiff in his business, trade, profession, office or calling--which required no proof of damages.  Modern statutes and decisions have added a fourth category, the imp[utation of unchasity to a women.  For these four kinds of slander, no proof of any actual harm to reputation or any other damages is required for the recovery of either nominal or substantial damages.  Otherwise stated, proof of the defamation itself is considered to establish the exsistance of some damages, and the jury are permitted, without other evidence, to estimate their amount. 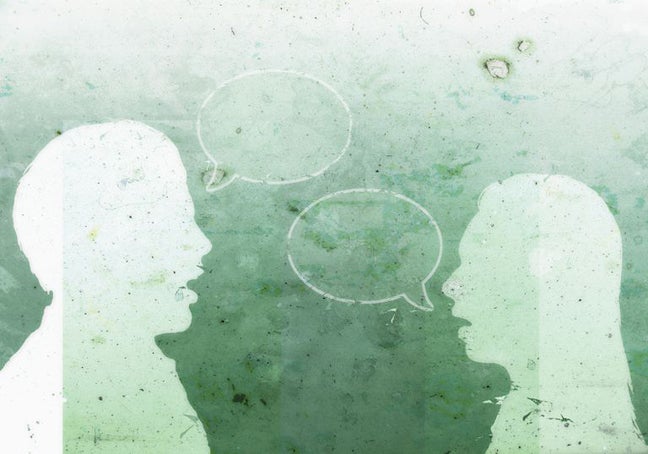