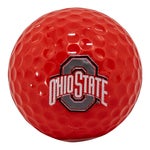 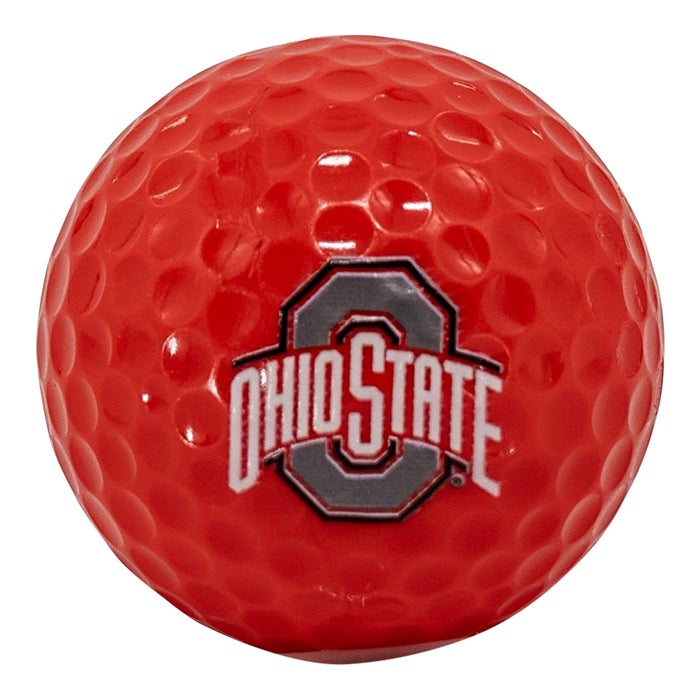 Philip L. Dombey is the yang to Jame Hart's ying!  Mr. Dombey is a graduate of Hillsdale College in 1970 and a graduate from Ohio State University Law School receiving his Juris Doctor 1973.  Mr. Dombey's history is very interesting and full of achievements.  Phil started his career with the prestigeous law firm Fuller & Henry in Toledo, joining and forming  Leatherman & Witzler, Dombey & Hart in 1976, and then on to form  Dombey & Hart in 2012 and merging with Spore & Associates, LLC to form Spore, Orth, Dombey & Hart in 2019.   Mr. Dombey has significant experience in municipal law, having served that function for many municipalities in the area, including Lake Township, the City of Waterville, Perrysburg Township, Villages of Holland, Haskins, Tontongany and many more as Special Counsel. 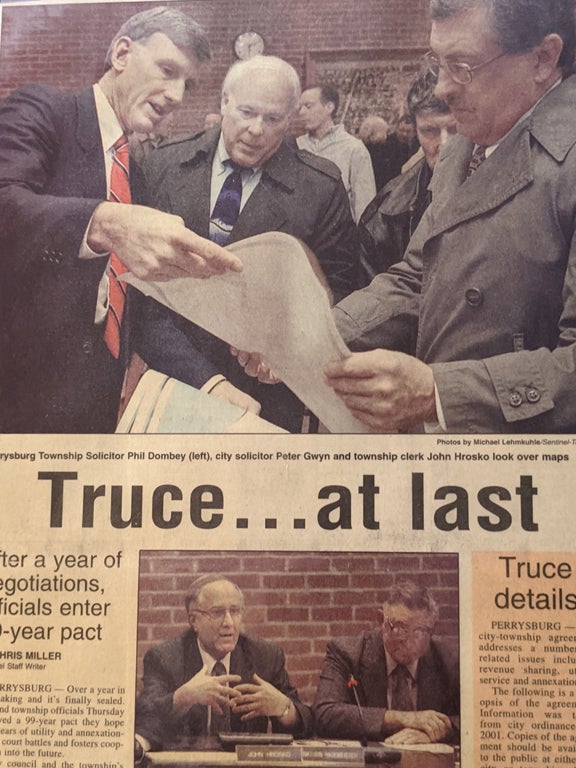