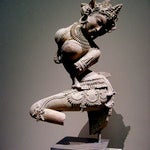 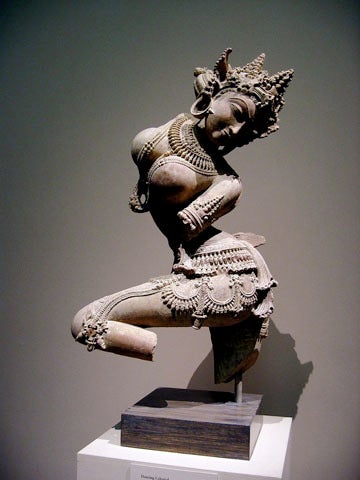 Pamela Simenski is the firm's Paralegal, a distinguished 1996 graduate from University of Toledo.  Ms. Simenski worked at several firms in the Toledo area, including Eastman & Smith, Dixon & Hayes, Leatherman, Witzler, Dombey & Hart, and, since 2009 Dombey & Hart, now Spore, Orth Dombey & Hart..  Ms Simenski is right on when she describes her own biggest weakness is that she is "too detail oriented."